Skinnymixers was named AusMumpreneur Influencer of the Year! 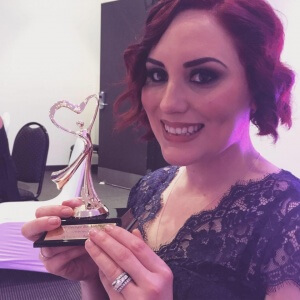 I am super excited to announce that you guys named me the AusMumpreneur Influencer of the year! WHAT A HUGE HONOUR!

Looking back to when I first received the nomination in my email inbox, to today – almost a week after being awarded first place… I can see what a huge impact Peace and Katy are having on mum entrepreneurs. I was so nervous to accept the nomination, I felt sick to my stomach. I had never put myself out there like this before, in fact I actively avoided the spotlight preferring to take a back seat to my recipes. Its completely overwhelming and yet amazing at the same time that people want to get to know the girl behind the recipes. So I made a promise that I would put myself out there and boy has it paid off.

I want to thank everyone who voted for me and gave me the honour of winning this award. Over the AusMumpreneur weekend I met so many inspiring and amazing women in business, I learnt some invaluable business advice and I made connections with women who I think will be long term friends.

I would like to congratulate all of the winners in the other categories, as well as anyone who placed runner up or even got a nomination. There were over 1,000 women nominated for the awards – which just further cements the importance of what Peace and Katy are doing for mums in business.

If you are a mum and run your own business, I recommend you check out the AusMumpreneur network. You never know, it could be you taking a leap of faith and accepting a nomination next year 🙂 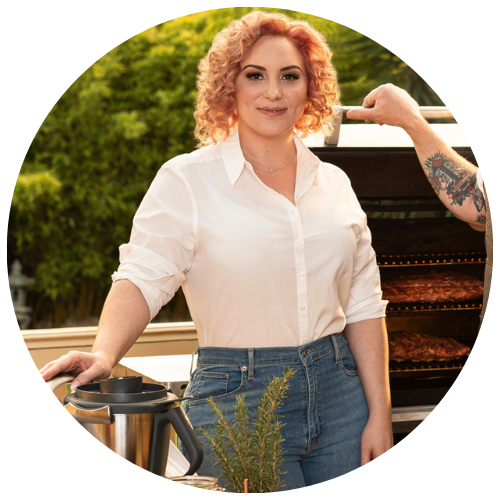 to the Skinnymixers Newsletter
0 shares